Search
Book Demo
Back to Blog

3 ways to gamify your online fundraising

This post looks at three types of gamification in fundraising:

Gamification refers to the use of fun elements typically found in game playing. How can elements like leaderboards be used to fuel engagement in non-game settings?

Variable rewards are powerful. They increase a person’s likelihood of completing and repeating an action. Take your inbox as an example: your emails will range from your favourite weekly newsletter to an influx of spam. The ‘variable rewards’ you get when checking your inbox ensure that you keep checking 100 times a day.

A wonderful example of how variable rewards can work in fundraising is Localgiving’s #GiveMeFive campaign. When someone donated to a campaign, Localgiving would unpredictably vary the amount matchfunded. Using this technique, they saw an increase in donations year on year.

Here’s Chief Executive Stephen Mallison’s explanation of how it works:

#GiveMe5 is a ‘randomised’ matchfund in which each £5 donation made within a 24hr period is placed into a draw to receive an additional £5 of match funding. In 2015 Localgiving ran three #GiveMe5 campaigns, each of which matched 1,000 £5 donations.

Each iteration of the campaign saw a sizable increase in the overall amount raised. There was also an incremental increase in participation among charities and supporters throughout the year.

From a funder’s perspective, #GiveMe5 campaigns offer leverage of between 5x and 7x the initial fund – a significant increase on that achieved by traditional, ‘guaranteed’ match funds.

Moreover, donor feedback from the #GiveMe5 campaigns has been positive, with a number of people specifically referencing the potential match as a draw of the campaign. As one donor explained: “#GiveMe5 is a great idea for raising awareness with an added touch of excitement too!”

Who doesn’t love some light competition? Leaderboards have been used by video games creators since 1978 (à la Space Invaders) to increase player acquisition, engagement and retention. (For more detail on the psychological nitty gritty of how leaderboards and competition work, check out this presentation.)

A leaderboard example from SOAS

Another example is SOAS’s ‘Does Knowledge Have Borders?’ giving campaign. It aims to raise £250k for displaced people who can’t access student finance.

The university gathered many ‘ambassadors’ to spread the word about the campaign online. They could then see from a leaderboard which ambassadors generated the most donations. Thanks in part to this competitive element, to date the ambassadors have generated 5,203 clicks and raised £7,814.

Another way to incentivise people to share a fundraising campaign is to offer prizes. The prospect of a reward is an excellent motivator. Rewards keep people going and can motivate them to get the greatest reach for your campaign.

Messiah College recently ran a Giving Day, and recruited their most active social media alumni as ‘ambassadors’. Those who generated the most clicks to the campaign donation page won prizes such as Amazon vouchers and T-shirts.

Hopefully these examples show how gamification could supercharge your own giving campaign. If you’d like to talk it through, please get in touch! 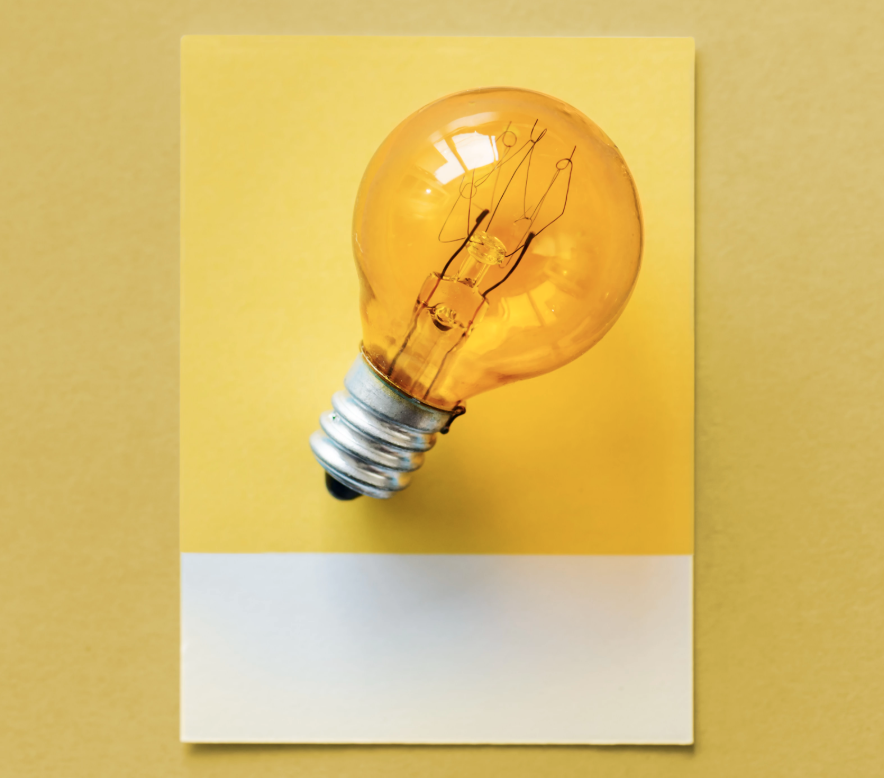 How to write a fundraising campaign press release

As Alumni Relations teams look for the most effective ways to reach young alumni, social networks seem to be a good starting point for engagement. Facebook and Twitter may be the most popular choices when creating a social media presence, but there are also many more options to consider, especially when targeting a younger audience.

The rise of digital fundraising technology is changing the way charities fundraise, bringing with it plenty of new opportunities for organisations interested in embracing its potential.