In March 2021 Portsmouth Grammar School set out to raise £150,000 for bursaries from their first-ever Giving Day. Melanie Bushell, Director of Development, and her team anticipated that 250 donors would participate, however, once the day was done the team had raised more than £240,000 from over 650 donors. The results of their Giving Day have also spread to other activities such as their telephone campaign where they saw an overall increase in giving due to the impact of Giving Day messaging.

Watch the below video and read the following Q&A to hear more from Melanie about PGS's Giving Day.

Hubbub (HB): Why did you consider running a Giving Day at PGS?

Melanie Bushell (MB): We first started thinking about a Giving Day towards the end of 2019. The school aims to double its bursary provision to reach a position where 1 in 4 pupils receives some level of fee assistance. This is likely to take PGS a generation to achieve, so we knew that we needed to really ramp up the cultivation of our community so that we could increase the number of donors giving to the school year on year.

In terms of mass fundraising, we had been running biennial telephone campaigns since 2015, together with some direct mail, but we knew there would be many people who would not respond to either of these approaches. We had had an online giving facility on our website throughout that time too, but it attracted very few gifts and it felt the time was right to make a greater push in the digital sphere.

We wanted to secure as many new supporters as possible in a short space of time and hoped that a Giving Day would attract new and different donors. Another objective was to draw the focus of the entire school community to our fundraising aims so that we could embed the topic of fee assistance into our daily conversations and to foster a greater culture of philanthropy.

I’m happy to say that all of these objectives were achieved and we were really pleased with the results of our first Giving Day.

HB: What were the key successes from your Giving Day

MB: Our first key success was securing a generous match gift at a very early stage. This gift gave our Giving Day an immediate boost that told donors this was something serious for them to pay attention to and that their support was critical to helping the school to achieve its overall mission of unlocking more bursary support for our students.

We had hoped to reach 250 donors and perhaps raise around £150,000 for life-changing bursaries. In the end, 653 donors gave a total of £280,000 - 63% of which gave for the first time. We also significantly increased the proportion of gifts from current parents, from current and former staff, and from donors aged under 30. However, one 93-year-old former pupil also made his first-ever gift, and did so online.

The whole school community got behind the fundraising effort in a way that has never happened before, with colleagues and pupils coming forward to offer help in an enormous variety of ways. Most striking of these was the offer (which was readily accepted) to broadcast an online radio show for the full 36 hours of the Giving Day, updating listeners on fundraising progress, interviewing bursary recipients and reporting on activities taking place across the school site. This helped maintain fundraising momentum between emails and social media post and really kept our audience engaged. Since Giving Day colleagues across the school have been taking a noticeably greater interest in fundraising, which bodes well for future campaigns.

And it wasn’t just on Giving Day that we had success. Four months after the Giving Day we ran our fourth biennial telephone campaign and noted a marked increase in the giving rate. When compared to our previous such campaigns the giving rate was up to 45.3% from 32% in 2019. We also saw a higher rate of giving from those who had made a gift on Giving Day (60%, and 68% of Giving Day donors who said yes to gift in the telephone campaign committed to a regular gift against a campaign average of 57%.

HB: What was it like to work with the team at Hubbub?

MB: The Hubbub team were an absolute delight to work with and I would not hesitate to recommend them. They truly felt like an extension to our in-house team. All their work was professional but with a creative flair and they were always both pro-active and hugely responsive.

HB: What would your advice be to those considering a Giving Day?

MB: My principal piece of advice to anyone considering running a Giving Day would be to invest some time at an early stage in really thinking through the stories you want to tell, so that there is something to appeal to all your constituencies, and also to work out which individuals can help you in practical ways to pull the messaging and activities together. A fundraising team cannot do it alone and the success of our Giving Day was due in large part to the extent to which it was a huge team effort.

As the UK's most experienced provider of Giving Days, we have the know how and insights to guide you and you team towards success. To speak with a member of our team and to find our how we can work together on your next Giving Day, please email hello@hubbub.net or request a demo.

The Hubbub team were an absolute delight to work with and I would not hesitate to recommend them. They truly felt like an extension to our in-house team. 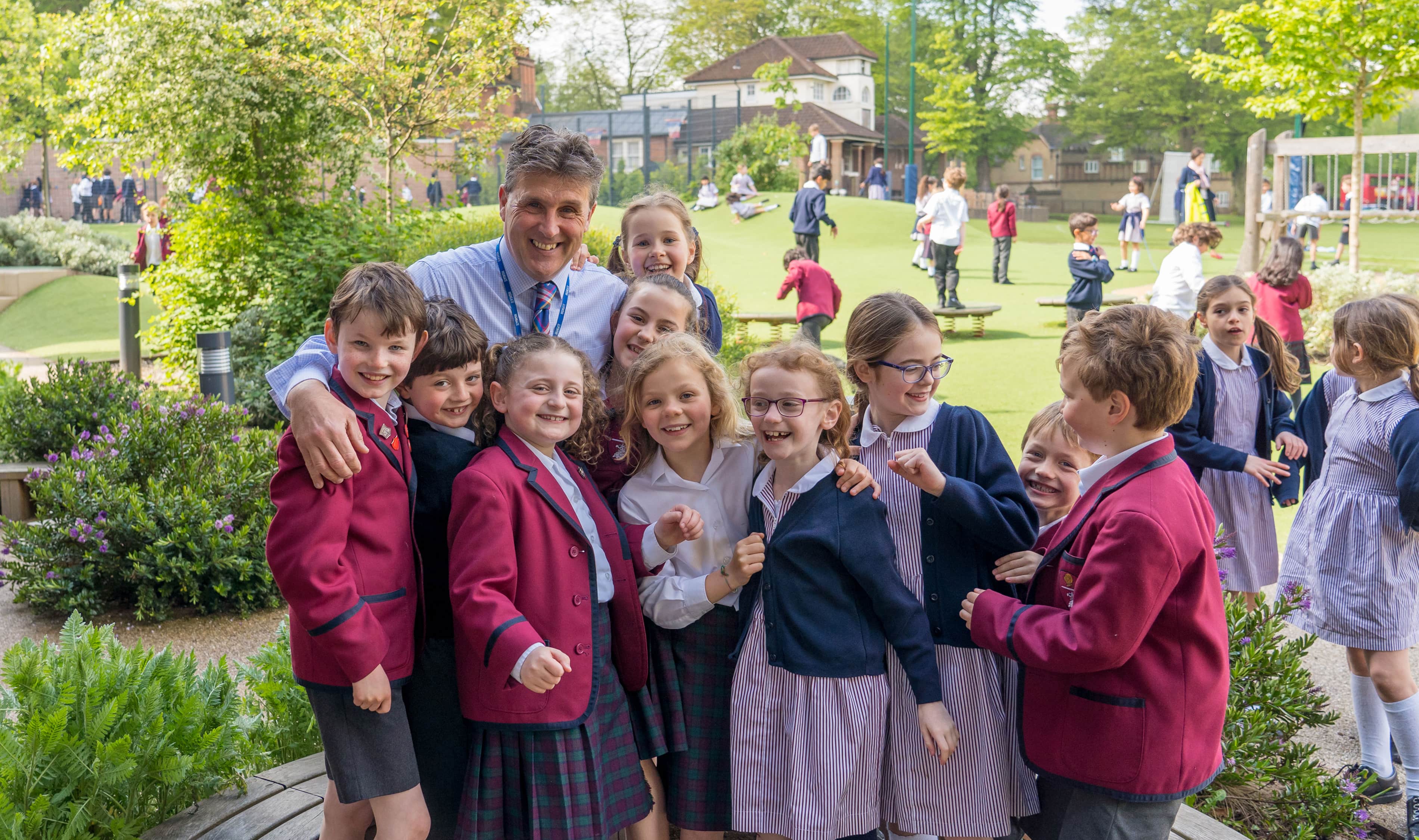