When Worcester College, Oxford wanted to increase participation from donors specifically in the US and overseas, they looked at two options – crowdfunding and Giving Days. They hadn’t tried either before, so asked for Hubbub’s advice on which would be the best approach.

After assessing both, Worcester decided a Giving Day was their preferred option. The College was dipping its toe in the water for the first time, having never really used a digital channel to promote giving and engagement before, and a Giving Day was an ideal way to gauge the appetite for giving in this way. They also felt reassured with their choice that their American audience would be comfortable with the format, putting them in a position of success from the outset.

Hubbub supported the College through every step of their journey, from an introductory workshop to regular calls that supported the day’s overall development, and in person support throughout the Giving Day itself. The results speak for themselves:

Here, Coleen Day and Anna Fowler from the Development and Alumni Relations team at Worcester College explain how the day came about and how pleased they were with the results.

How confident were you about the Giving Day beforehand?

We regarded the Giving Day as a pilot because we’d never done anything like this before. This was useful because it meant we didn’t have unrealistically high expectations – in fact, we didn’t know what to expect at all and welcomed the opportunity as a way of trying something new that would more closely connect our US and overseas donors to giving to the College.

That’s where the initial planning workshop helped. It made us realise the huge amount of work that would be involved, so it was useful to have someone alongside us who knew what to expect. It gave us a good sense of what was going to happen on the day, and how we needed to prepare for it, as well as allowing us to set realistic goals. It also helped us to identify the key areas that we needed to focus on beforehand:

Because this was a completely new experience for us, to have access to that know-how was a real benefit. Following the planning workshop, we were as confident as we could be that the Giving Day was going to be a success.

How did challenges and matched funding help you on the day?

We managed to secure £20,000 in matched funding from a donor on our US campaign committee, as well as another £8,000 in challenge gifts from two other donors. Getting this pound-for-pound match on the first £20,000 from someone who was well-known to our US audience was very useful. It helped us to set what we thought would be an achievable target of £40,000. The match and challenges gifts were also extremely important to our success as they kept our donors engaged, creating a greater sense of enthusiasm about giving as they watched the match and challenges rise towards their goals.

We can’t stress enough how critical the face-to-face element of this campaign was to our success. These leadership gifts compelled others to become involved in the day, providing the enthusiasm and excitement that fed through to others via social media and email. If we missed this step in our planning, the Giving Day may not have been as successful as it was.

The moment we achieved the £40,000 target was probably the most memorable part of the Giving Day itself. It meant we could go back and ask for additional matched funding from existing donors and we managed to gain an extra £10,000 from the original matching donor almost straight away as they were so thrilled by the success of the day, which was fantastic. It really helped to make the whole day a great success. 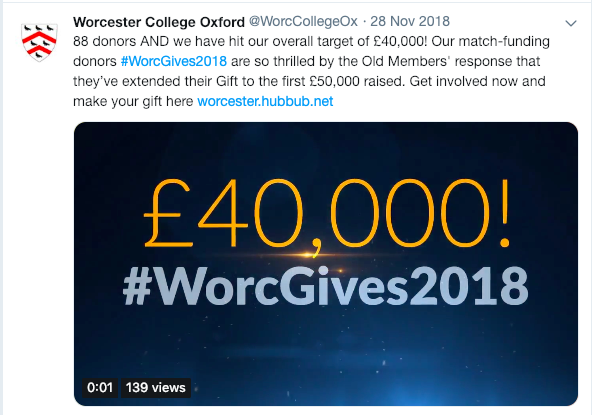 What about your communications plan?

Hubbub highlighted the importance of a good communications plan, because a Giving Day is all about bringing together the right messages through multiple channels that encourage continuous engagement. The plan really came into its own on the day, supported by Kat (Hubbub’s resident Digital Fundraising Specialist), who while being with us throughout our journey, was also with us throughout the day.

It was so useful having Kat on hand, as she really helped us to focus our communications. She was very good at knowing how to react to events throughout the day and to tweak the content of the communications as things happened. This gave the College team a lot of confidence about the emails and messages we were sending out.

Having student ambassadors in place helped with the communications too. In hindsight, it would have been useful if we’d recruited a few more ambassadors in advance, but we managed to get a few students involved and we were pleased with how this worked. You don’t hit every mark on your first Giving Day so this will be something we can focus more on in the future now that we understand the underlying principles. 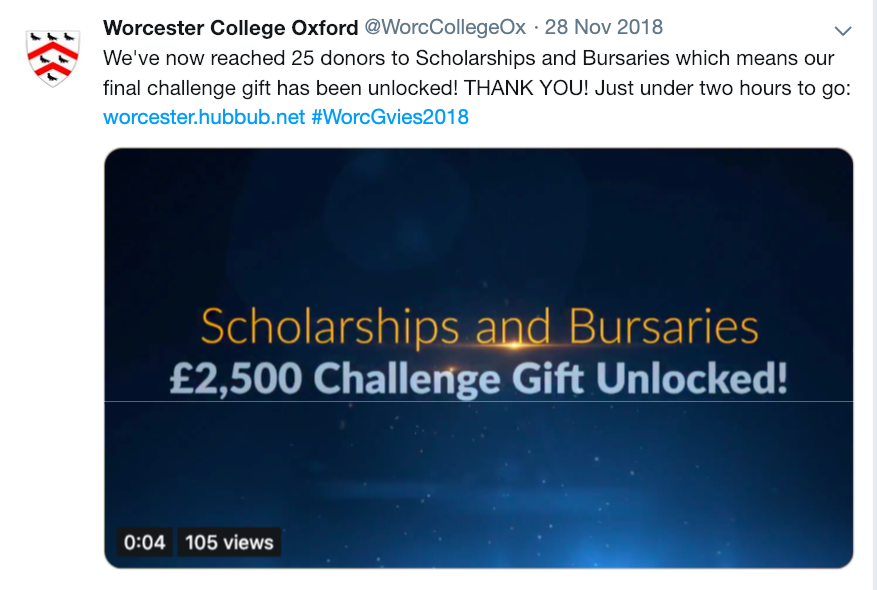 It’s in the system

How did Hubbub’s technology help the day go smoothly?

The Hubbub software is very good because you can see the matched funding being released automatically as donations come in. It was particularly useful for engaging our alumni, who were motivated by seeing their donations happening in real time, creating more enthusiasm around the day - especially on social media.

The software was also very intuitive and simple to use. We’ve looked at a lot of other similar systems and they seem far more complex. It also had Worcester College branding, which was reassuring for our alumni who were donating. The whole donation process was also smooth and the system was very responsive, especially in terms of sending out confirmation and thank you emails.

What did you learn from the day?

There were so many good things that came out of the day itself. Firstly, having Kat and Antonia available to help in the run up with building the platform, and with us throughout the day, was so helpful.

The College team learned a lot from the experience, such as understanding when to add different donations to the total to maximise the momentum. It’s tempting to throw everything in at once but we learned that getting the timing right is very important.

We also embraced the importance of building relationships with potential influencers through our face-to-face efforts, as well as through social media as a secondary way to influence the day. For this Giving Day, communicating face-to-face with donors at the higher levels really paid off for us in terms of matched funding and challenges.

Finally, we learned that while the majority of the activity for the day happens over those 24 to 36 hours of engagement, it’s all made possible through the hard work and focus that comes before the Giving Day begins.

Overall, the success we had with this Giving Day will help us to build on the activity over time, increasing our capacity for what we can achieve in future Giving Days. Our confidence in digital fundraising has also increased along with our own understanding.

What were the outcomes from the Giving Day?

We’re really pleased with the way the day went. Our aim was to attract support not only from the US and overseas but also a select group from the US and, on the day, we actually ended up with an equal split between UK and US donors. More than half of these were new donors too. Others hadn’t given for a long time – in one case, since 1989. The Giving Day obviously pushed their buttons in ways that direct mail or other approaches we’ve tried haven’t.

Everyone who knows about it are also really pleased with how it went, particularly in the US, where a couple of alumni who took part in the giving day have already approached us to say how excited they were about it.

The fact that we raised just over £70,000 created a real buzz that we were able to communicate across all our social media channels, inspiring others to make contact and give. 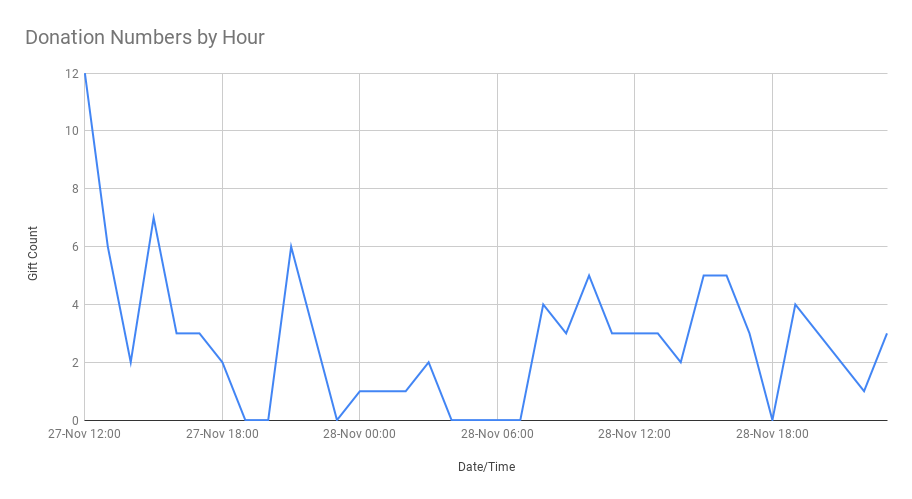 What are your next steps?

We’re not sure yet. It’s only been a couple of months since the Giving Day, so we still need to assess everything. We think holding a Giving Day once a year – and eventually perhaps once every other year – is probably about right for us. It’ll definitely have a place in our overall annual giving strategy – we just need to decide how it fits in. In future Giving Days, we’ll definitely look at using our social networks more effectively to build momentum as well as expanding our engagement with those donors who we speak to in a face-to-face capacity to involve them more.

This was uncertain territory for us and we went into it not exactly nervously, but certainly apprehensively. The advice and support from Hubbub gave us the confidence to plan and manage the day successfully. Securing the matched funding was vital in helping us to set an achievable and meaningful goal. It was a great success and it looks like we’ll be doing another one next year!

Want to know more about running a Giving Day?
Come to the LBS Giving Day Panel at London Business School on 26th June 2019 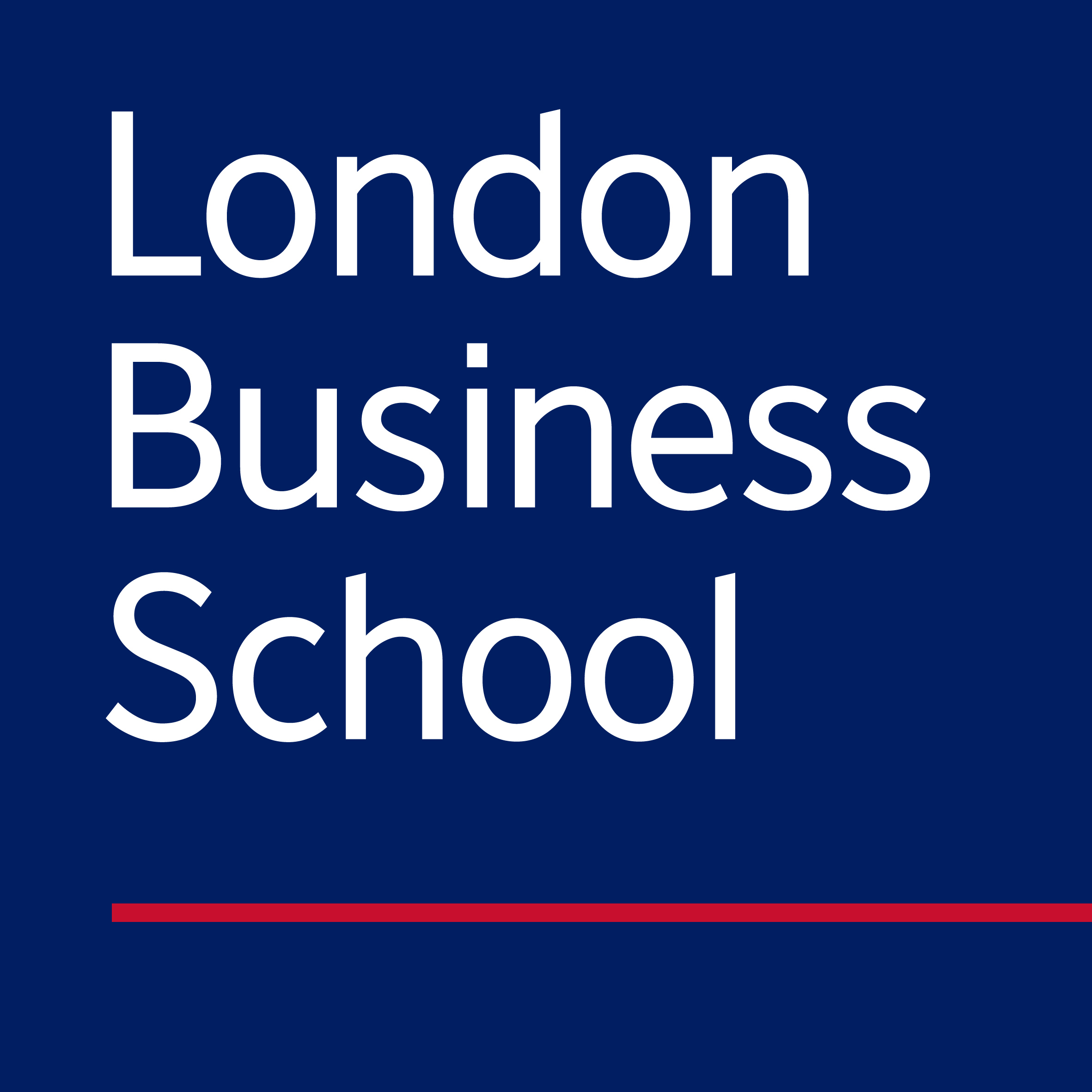 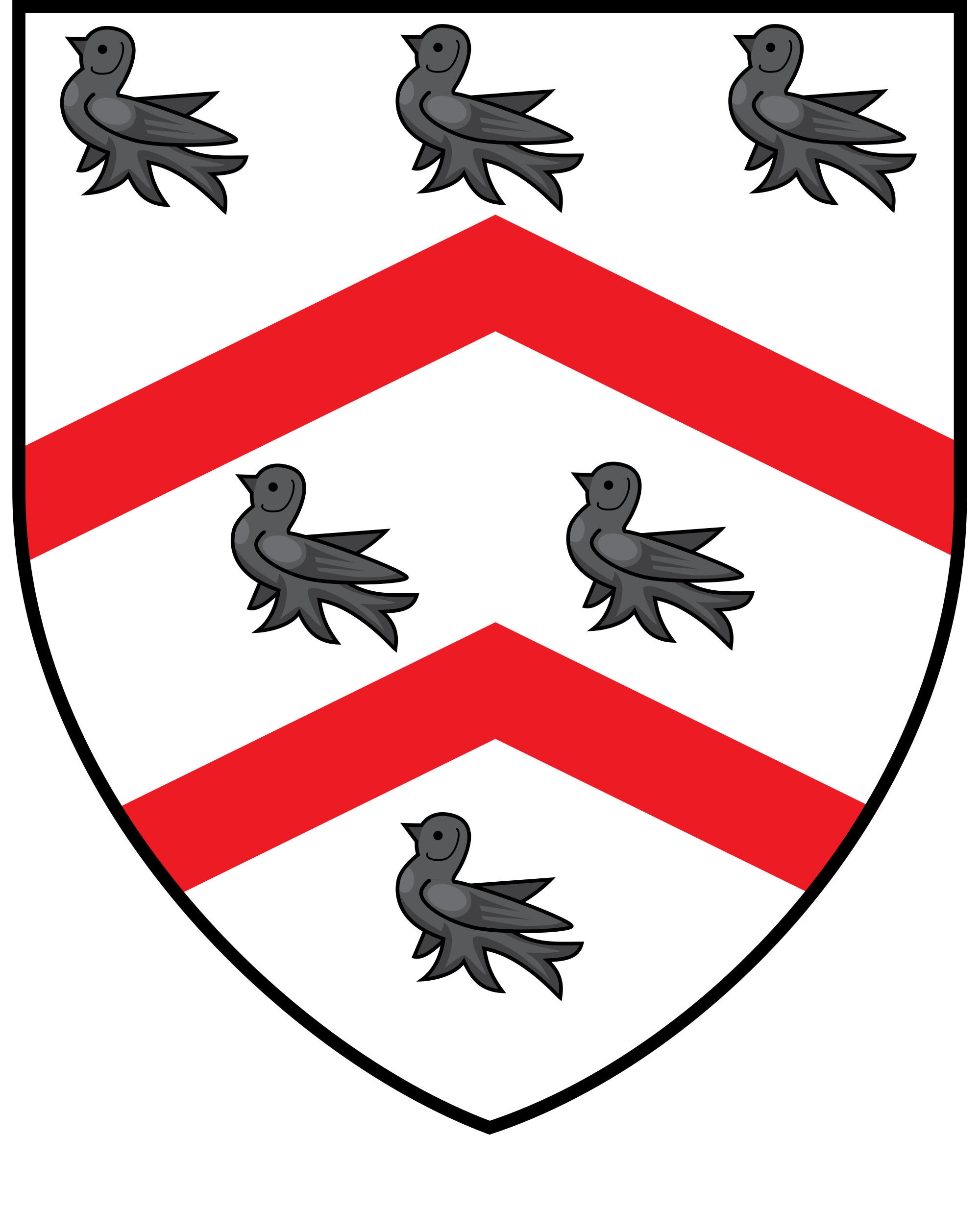